by The 2014 Staff of Metcalf Station, Rich Cabins, and Cypher's Mine 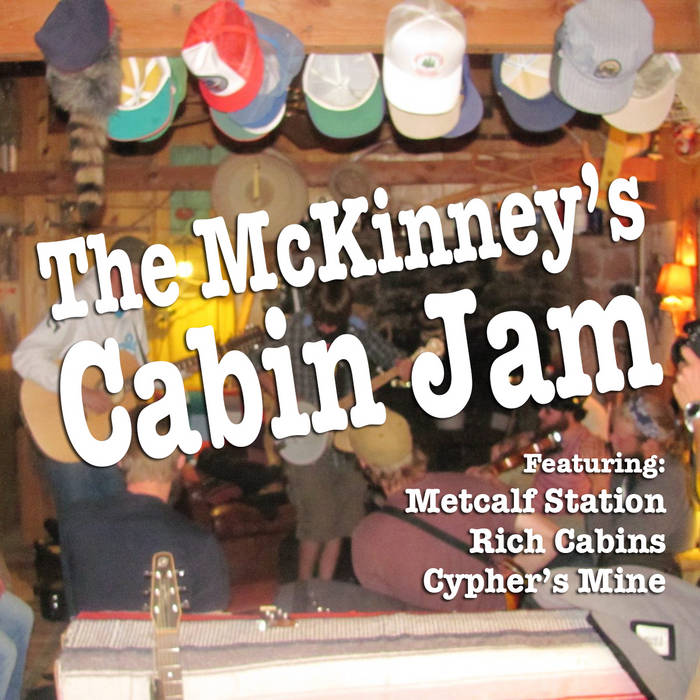 Another summer's end. A cabin in Moreno Valley. The remnants of three 2014 Philmont staffs. And a whole bunch of instruments.

Some of these recordings start in the middle of the songs, but then that's the nature of spontaneous music among good friends.

Rather than risk crediting the wrong instrument to the wrong person (quite a few of us play multiple ones) on each song, or worse, leaving someone out, the musicians are credited below:

Apologies if someone was left out, but it probably happened.

Special thanks to Will, Vickie, and Tom "Anvil" McKinney for hosting us all at the Eagle Nest cabin.

The winds of the North Ponil Canyon rattle canvas like the C&N RY No. 1 is still rumblin' by.

To the inaugural 2014 staff of Metcalf Station at Philmont Scout Ranch, that's just the echoes of history.

Bandcamp Daily  your guide to the world of Bandcamp